After a first thrilling edition here the second one is ended in no time. On the 9th and the 10th June took place the Mage Titans Italy. Never change a winner team and again this year, Bitbull in partnership with  Space 48 arranged the event at the MotorK space. Demand to have the last year’s achievement was a too ambitious  objective, but I believe we went far above of the expectations. Speaking of numbers:

These numbers made us very proud of our job, although they are just leading figures of an event that have been, with influential contents, the feather in the cap. 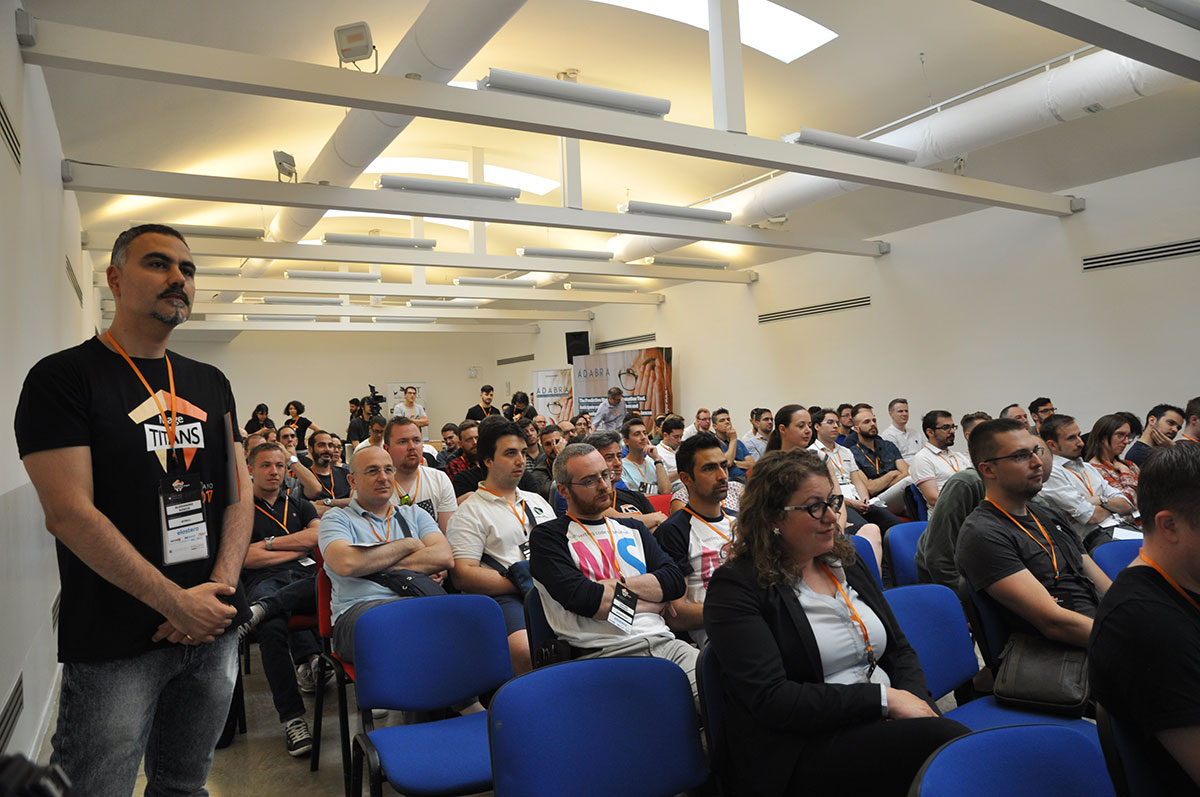 This year, all the talks were about Magento2. Since the technical orientation of the event, it has been seen appropriate to involve exclusively the Present and the Future of the platform, without considering Magento1, although still in use from agencies.

As same as last year, the first day has been opened by Sherrie Rohde‘s talk, Magento community Manager, with a range of suggestions and advises about the right way of predisposing ourselves for a Magento conference.

The persistent rhythm of the event puts the light on the Riccardo Tempesta‘s intervention, Mage Specialist CTO, who shared his experience about the checkout refactoring in Magento2 using ReactJS; then Maria Kern followed him, Netz98 Senior Frontend Developer, who explained how the UI Components work and communicate with each other.

Another relevant talk has been the one from  Renato Cason, End and Bitbull Senior Backend Developer, regarding Magento 2 and AMQP to optimise the performances and reduce the process. 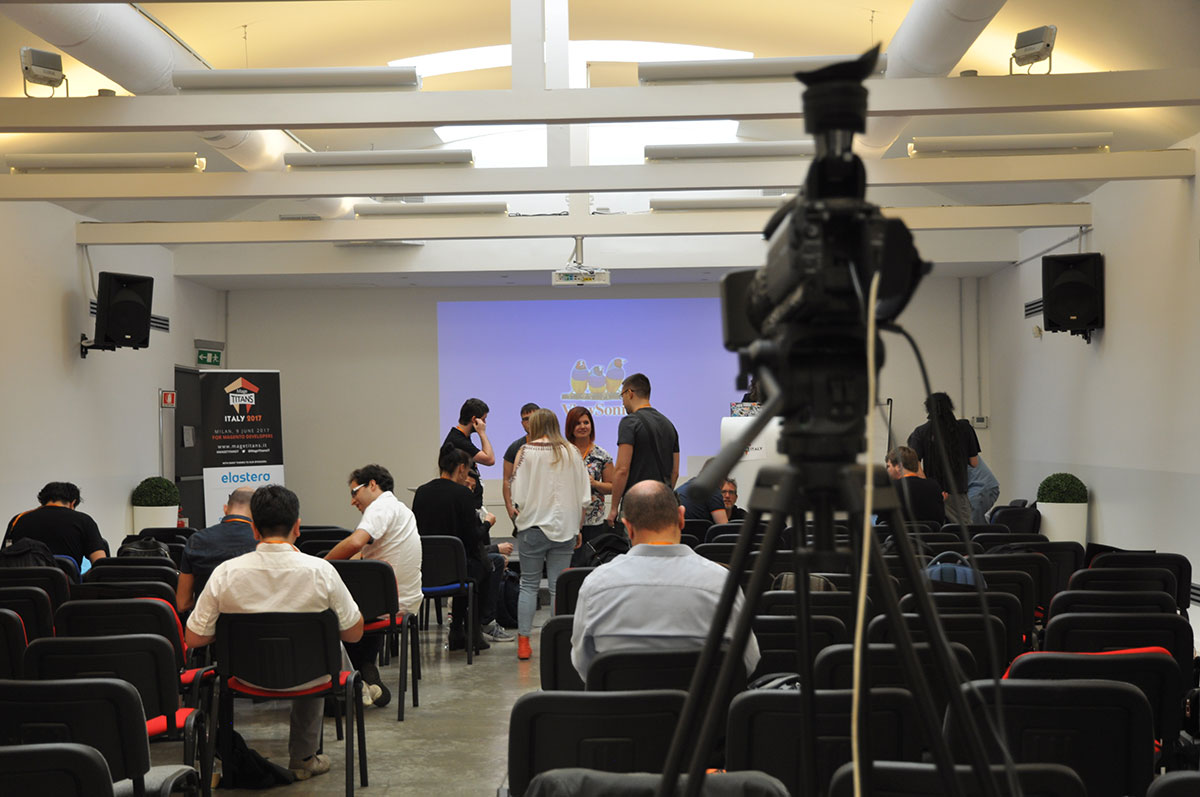 The first day completed with the matter-of-course after party in the context of the park in Porta Venezia, at the Chiosco di Pippo where there has been the chance of networking, meeting old friends and taking opportunities for teams to build up, in the crisp evening atmosphere in the park.

The event has been split in two days to host, during the second day, the workshops led by  David Manners and Max Pronko. David, Sitewards Senior Software Architect, gave an interesting overture for Magento1 developers who are ready to step into Magento2 development, following new concepts proposed in the last platform’s version. Whereas, Max Pronko’s workshop, CTO in GiftsDirect & TheIrishStore, was oriented toward the development of strong systems of integrated payments with Magento 2.

A deserved gratitude goes to the sponsors who made possible this second edition of mage Titans Italy. I think everyone tried to open the Neen’s safe with the Darth Vader’s vinyl toy. 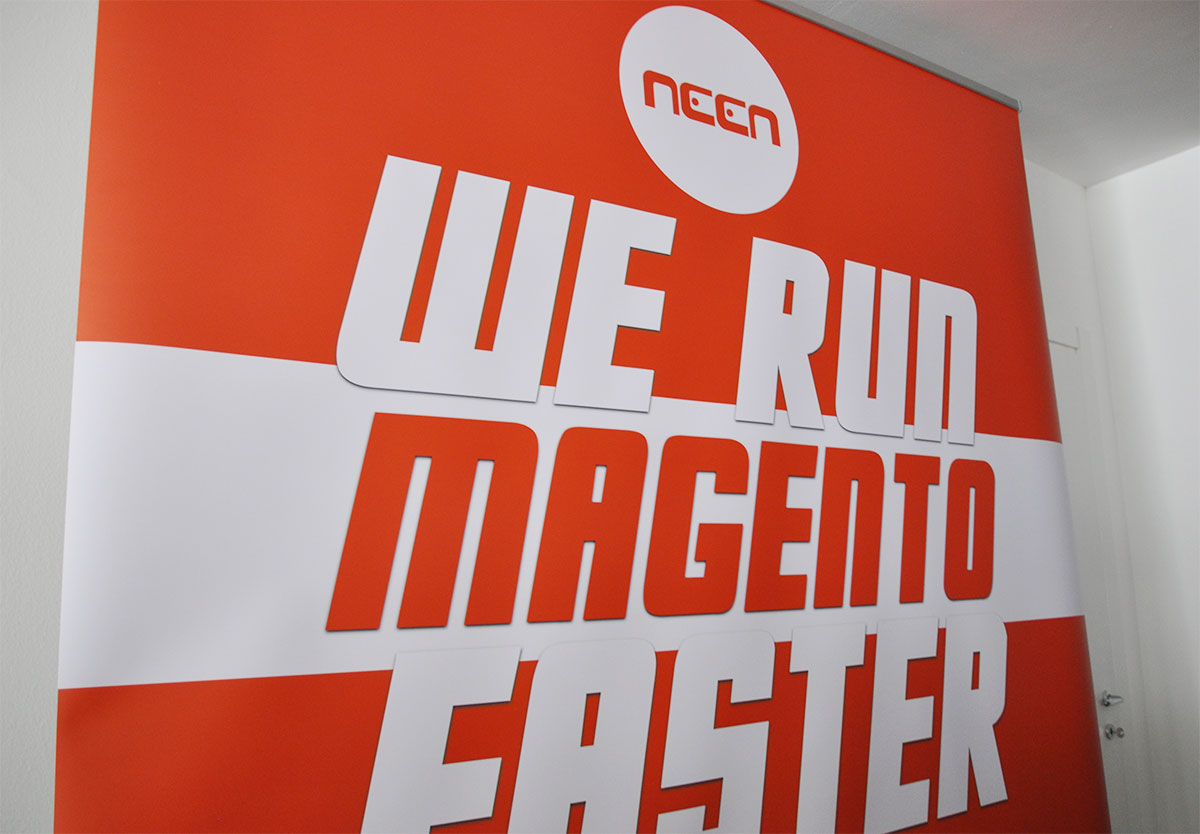 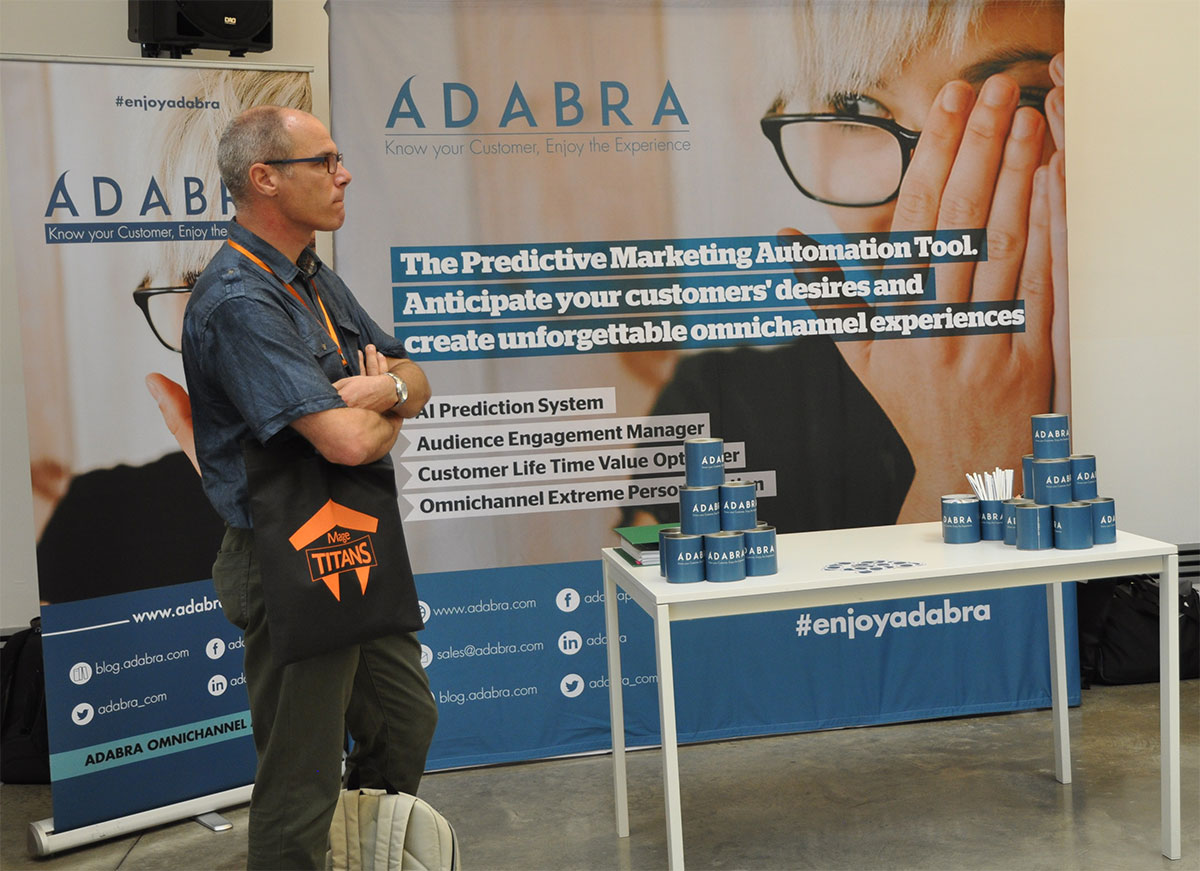 Unforgettable, the other gadgets:  Elastera snacks, sweets by Adabra and our hazelnuts chocolates, decisively good! 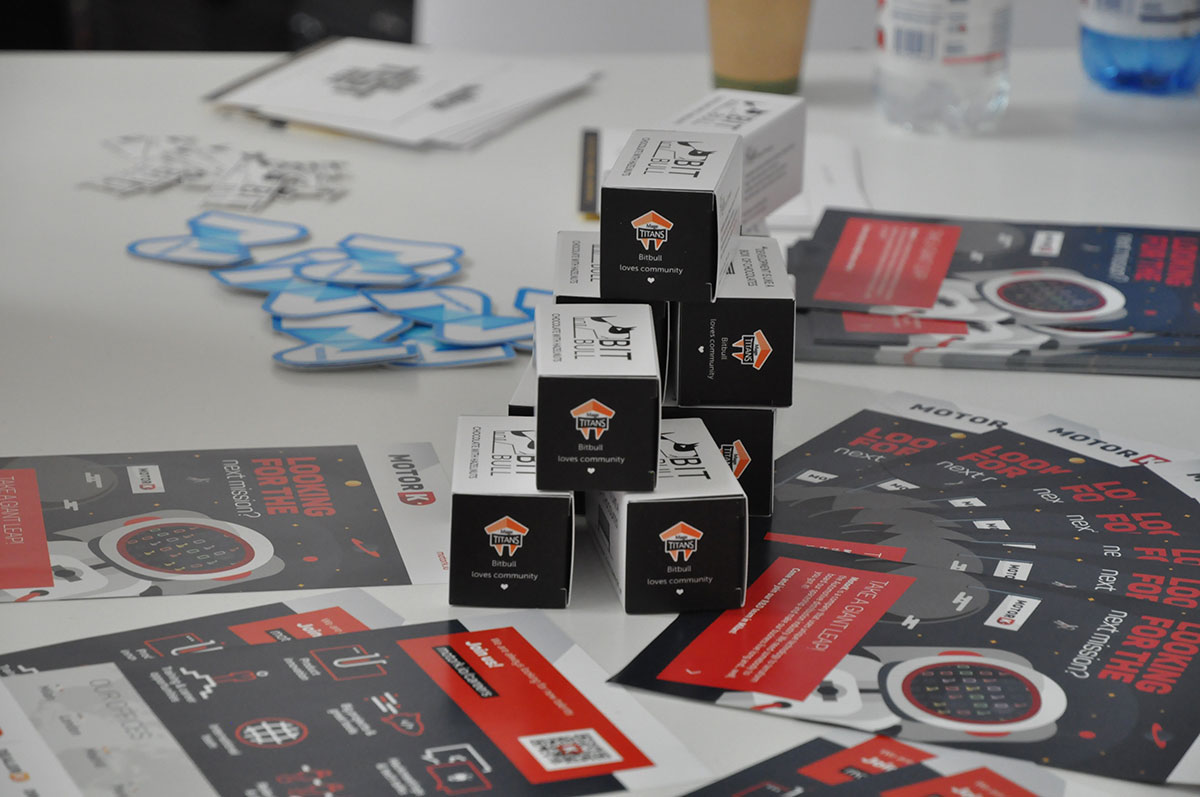 Settle an event like this required several months of hard work, attention and dedication so our main thank goes to  Alessandro Ronchi, Bitbull COO, to  Andra Lungu, Bitbull Magento Developer, and to Rebecca Brocton, Ingenico group Channel manager, for the generous effort.

A thank goes to Federica Villata too, for making the material and graphic communication share before and during the event and to Gennaro and his family who, willing or not, have made, for a specific time, their own home as storage facility, hosting and taking care of the whole material.

Another thank  Federica, Nadia and Lorena who greeted the attendees with the smile. 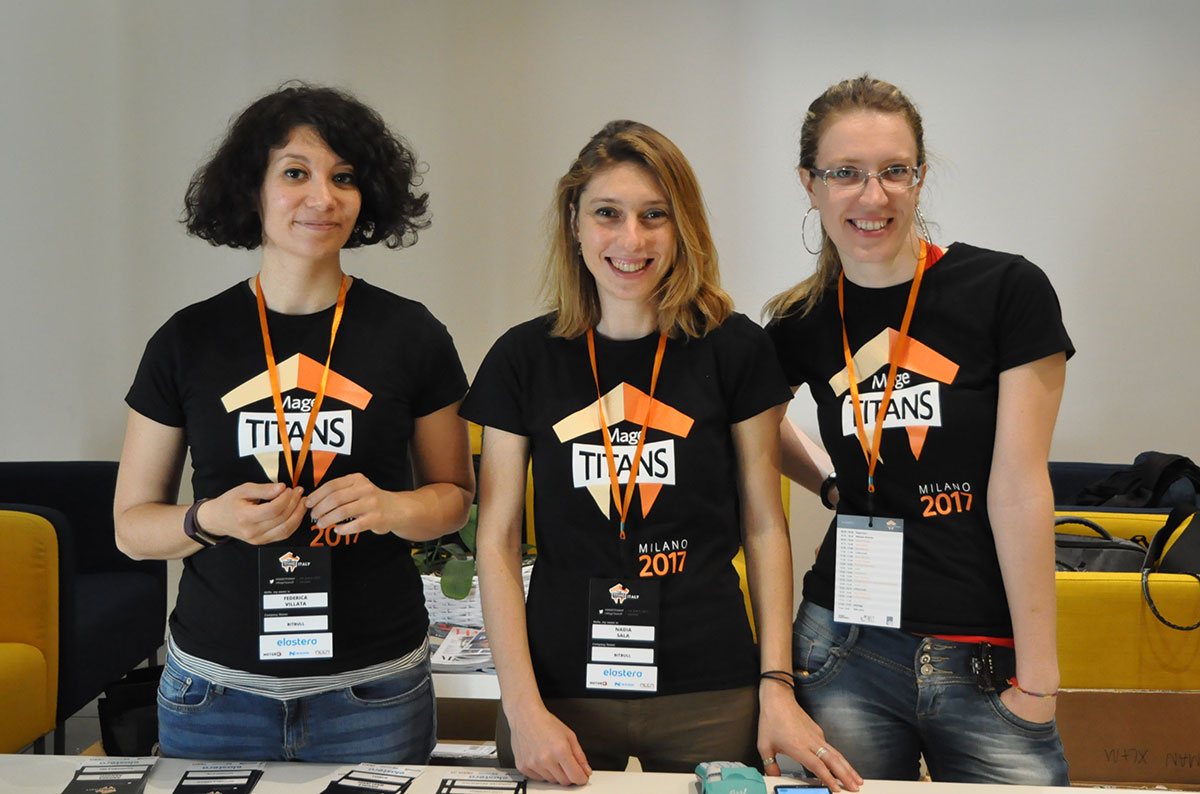 The success of the event allowed us to start our green initiative offered by Treedom the Mage Titans Italy forest consists of 150 trees. A coupon for every attendee, gives the opportunity to become a fruit tree owner in our woods. therefore, mage Titans is attention to the Future, not just the one related to technology, but for ecological and environmental impacts.

Let’s grow our forest up! Mage Titans Italy will be waiting for you for the next year’s edition! 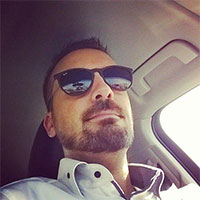 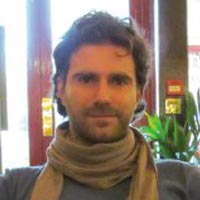